Lacework's Kate MacLean on Securing Users Across Many Clouds

Lacework has used $1.3 billion in investment to strengthen its multi-cloud support, giving customers better visibility across development and production environments.

Kate MacLean, senior director of product marketing, says Lacework's ability to identify elusive threats and zero-day vulnerabilities by finding spikes in anomalous activity sets it apart from other cloud security startups. Lacework laid off 20% of its employees in May to improve the company's balance sheet, and executives said the move would help the firm preserve and strengthen its market leadership position (see: Lacework Announces Layoffs 6 Months After Raising $1.3B).

"The biggest thing that helps us stand apart is our ability to detect not only known things but also unknown things," MacLean says. "We are constantly bringing in as much data as we can, normalizing it, contextualizing it, correlating it and building a baseline of how an environment typically operates. We learn your normal."

MacLean joined Lacework in October after more than five years at Cisco, where she led product and content marketing for the networking giant's cloud security business. MacLean previously spent nearly seven years at RSA Security, where she worked her way up to being a senior strategic accounts marketing manager. MacLean began her career as a marketing leadership development associate for storage giant EMC.

How to Balance Simplicity and Scale in Cybersecurity

The Top 5 Security Practices With the Best Outcomes

The Art of Doing More With Less in Cybersecurity 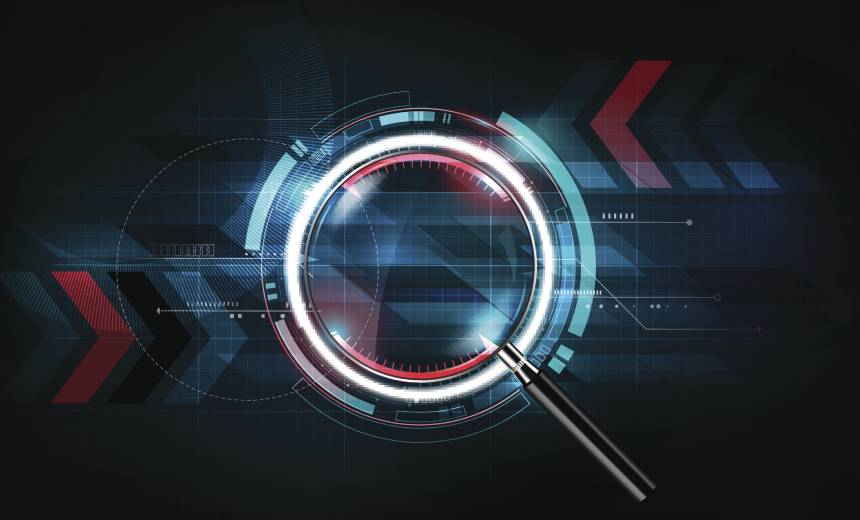 Live Panel I Modernizing SecOps to drive the Digital Transformation

How Security Can Fast-track Your Cloud Journey

Lacework's Kate MacLean on Securing Users Across Many Clouds